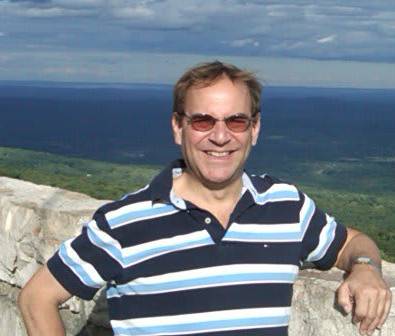 Created a small business that developed and ran a website for students for over 20 years. The site went online in 1995 during the early days of the internet and steadily grew. After raising $700,000 from investors in 2000-2002, the site was expanded into a popular site for college and high school students. In addition to being a student resource site, this was a social network before the term was even adopted. The site included some of the worldwide web’s earliest discussion forums* and chat rooms for students, and had links to thousands of different student resources. Its “Cyberpals” section, which commenced in 1995, just one year after Netscape launched the browser that helped bring consumer functionality to the internet, may have been the first online social function for students. In 2001, the company acquired the valuable domain, Student.com, and from 2001 until Student.com was sold, the site operated on that domain. After the sale of Student.com, all that remained of The Student Center, Inc were some ancillary student related domain names that were subsequently sold.

Created “Soho Design,” a catalog of New York City designed shirts, sweatshirts, hats, and boxer shorts. Clothing was sourced from designers in New York City. Print catalogs were created from 1992-1995, and then the catalog was online until money was raised to expand The Student Center website in 2000. Soho Design ended operations when The Student Center, Inc. raised money from investors in the Spring of 2000, and all subsequent focus was to further develop a website for college and high school students.

While working for a sports marketing company that did sales and marketing work for The New York Yankees and The New York Islanders, sold signage in the outfield at Yankee Stadium in 1988 at a price that was most likely the highest price for a baseball stadium sign in the United States at that time.

*A Jingle for Student.com’s Discussion Forums was created by famous singer, songwriter, Charlie Puth, when Charlie was just a kid in high school. Charlie’s single, “See You Again,” that he co-wrote and produced with Wiz Khalifa, was the best selling song in the world in 2015. Here is Charlie’s jingle: